The weekend got off to a hugely successful start with two of the current members of North East legends Lindisfarne performing previously unreleased songs by the late frontman of the band Alan Hull.

Dave Hull-Denholm (Alan’s son-in-law) with a voice uncannily resonant of Alan's own and bassist Ian Thomson have interpreted Alan's lyrics and gave a memorable and thought-provoking performance; and of course they performed many Lindisfarne classics including memorable versions of Run For Home and Clear White Light.

Alan Hull is surely still underrated as a song-writer and North East legend who has left a massive legacy and enduring influence on North East music.

Much of the music performed is available on the Album ‘The Alan Hull Songbook’.

On the Saturday evening there was a performance by Michael and Gary Chaplin as The Bird Scarers who regaled the audience with fascinating wide-ranging anecdotes from the Chaplin family history.

Michael is son of North East writer and poet Sid Chaplin and Gary his nephew, and who was born in Shildon and lived in Ferryhill.

This was an early performance of The Bird Scarers which is surely destined to go on to be received by a wider audience.

Dave Needham (of Whitby), Hayley McKay (Darlington) and veteran Phil Cafferty (Wallsend) entertained by taking it in turn to introduce and perform their own songs which were well received by the appreciative audience.

While Phil has a long pedigree with The Caffreys and in his own right, Dave who is an excellent guitarist as well as talented singer and writer and Hayley who has performed by invitation in Nashville and has a voice with country influences are up-and-coming on the North East music circuit.

The ambience of the historic Manor House was also well appreciated by the audience including many new visitors and the recently added Pineapple Bar in the cellars was well stocked with good beers and wines for the weekend!

Independent Venue Week is a growing annual event and we can look forward to it coming round again in 2021. 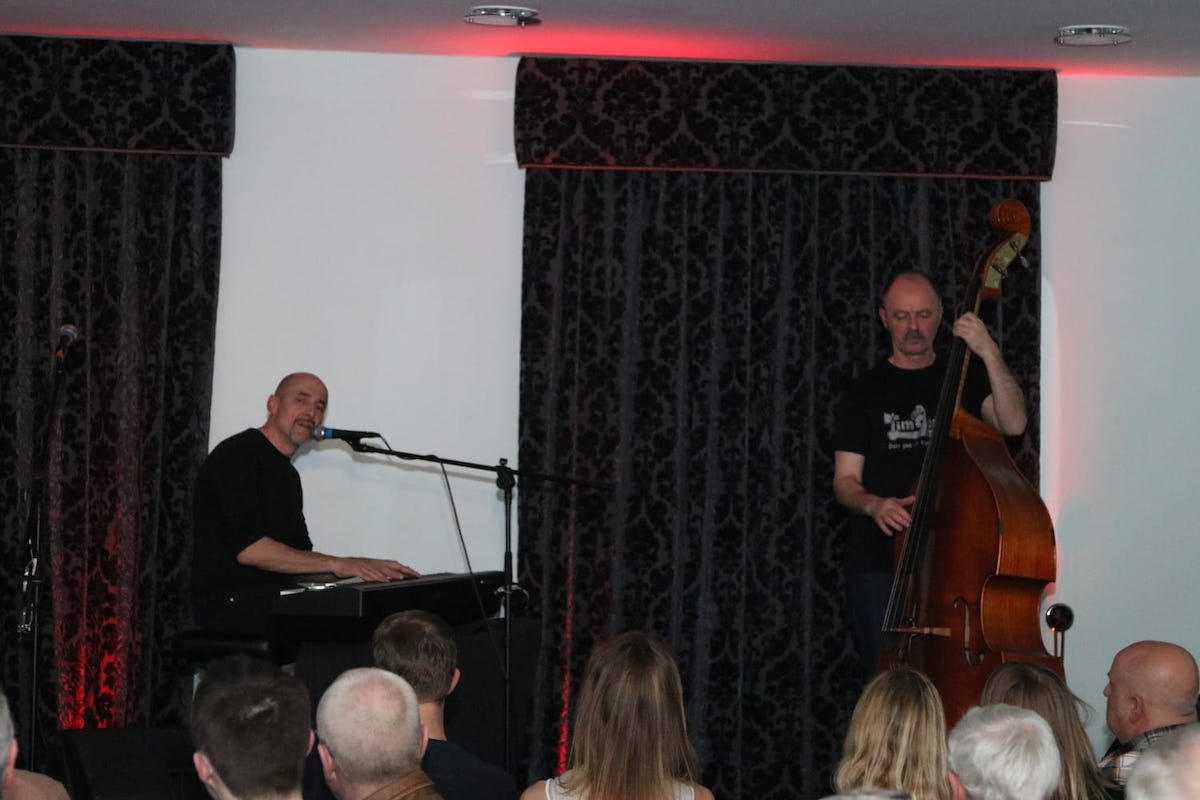 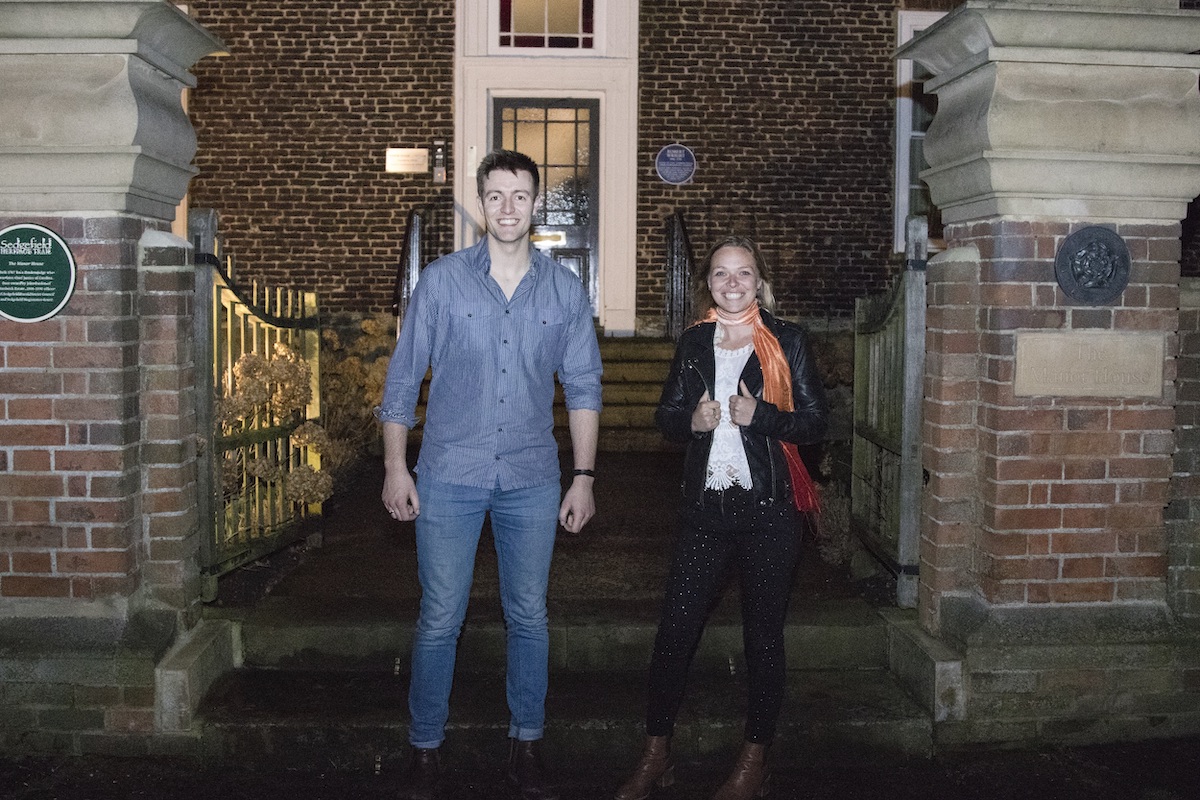 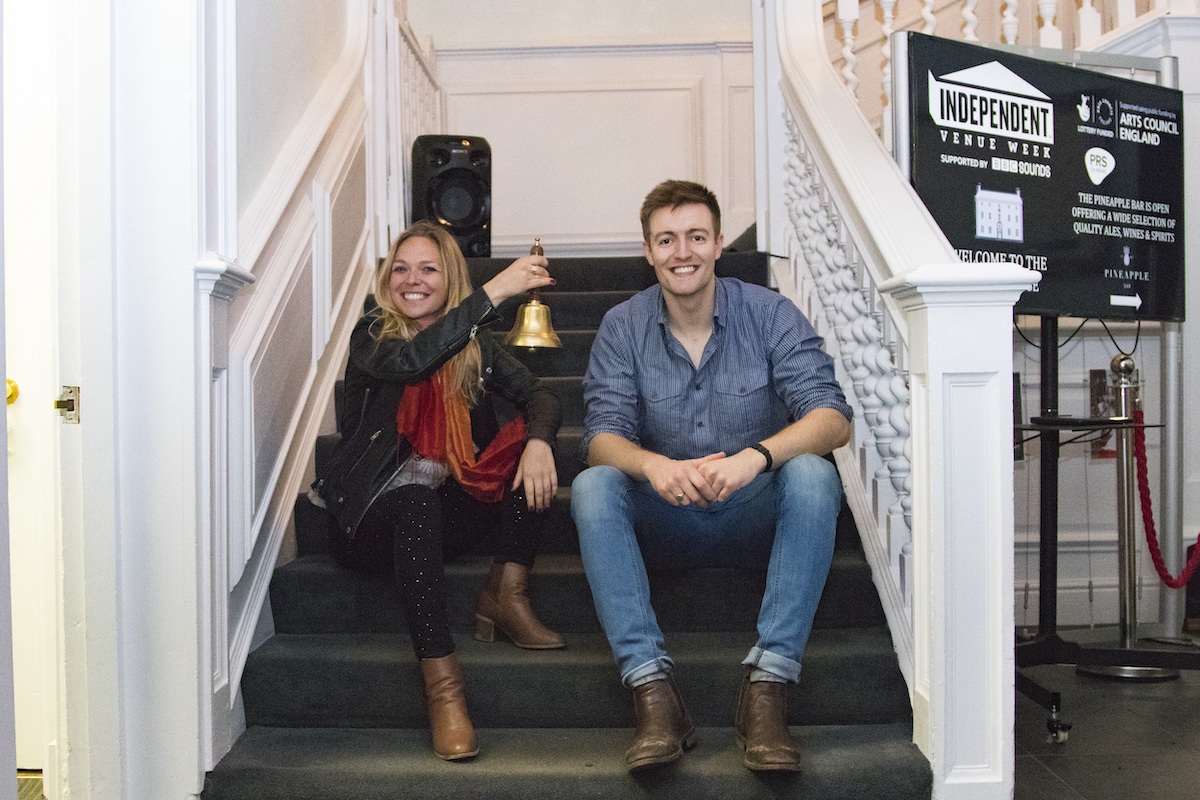 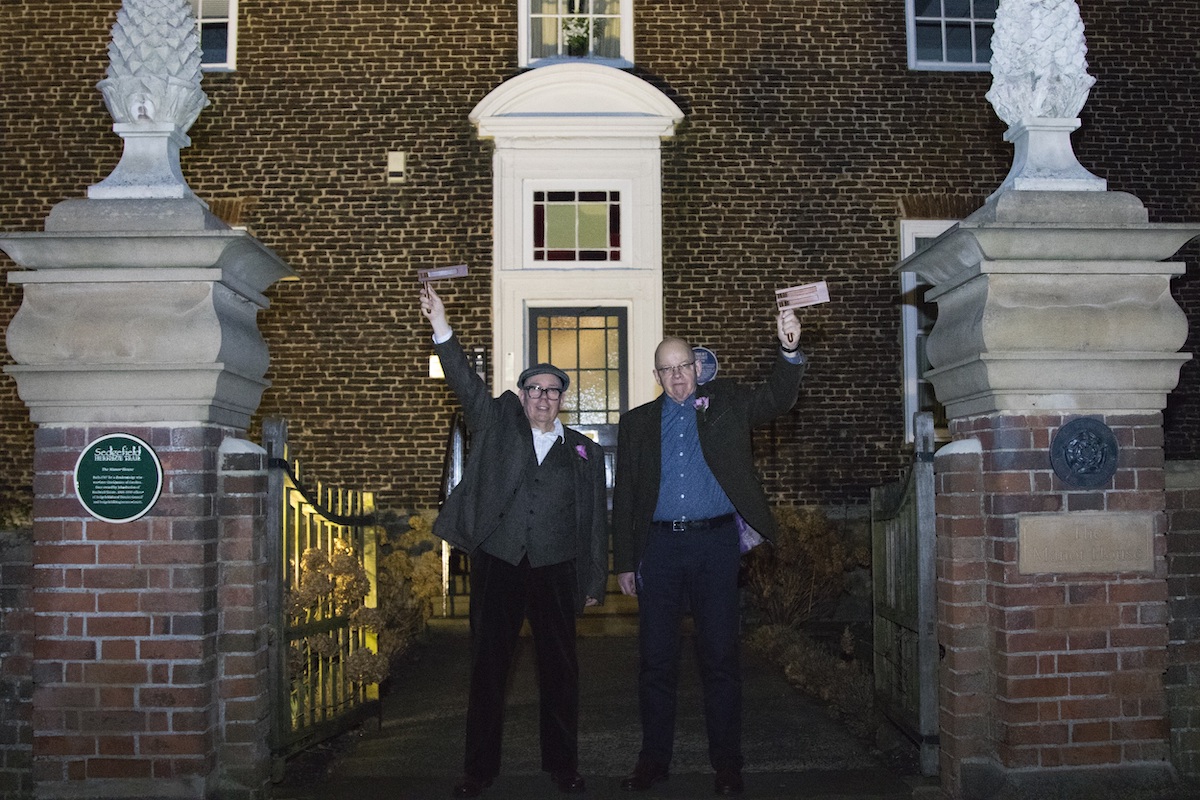