The Manor House in Sedgefield was built as a Queen Anne mansion house by London Judge Robert Wright who was the son of a notorious Chief Justice of England who was charged with treason by William of Orange, and who then went on to become Chief Justice of colonial Carolina while his son became Governor of Georgia.

Hidden in Full View is the first book to document the history of The Manor House in Sedgefield which subsequently became the offices of Sedgefield Rural District Council and then the Magistrates Court.

The book was researched and written by current owner Ean Parsons who has revealed a colourful history for a building which stands prominently overlooking Sedgefield village green in County Durham but was paradoxically anonymous for over 200 years.

For more info please take a look at our Facebook Page

Hidden in Full View has received some very complimentary feedback and reviews, here are a few.

"Thank you very much for sending me a copy of your book. It arrived yesterday, and I started reading it at once. You have certainly put in a lot of research". Caroline Knight MA, Fellow of the Society of Antiquaries of London and specialist in British architecture of the 16th - 18th centuries.

"Just received your book which looks excellent. Many congratulations on such an authoritative volume." Martin Roberts, Pvsner Guides

"I was leafing through your book the other day, what an incredible history the building you are in has" Nicola Tynemouth

"The book is really informative and so much more than you had time to go through during your tour but thank you and I have to congratulate you on your in-depth research, absolutely cracking!" Geoff Suggett 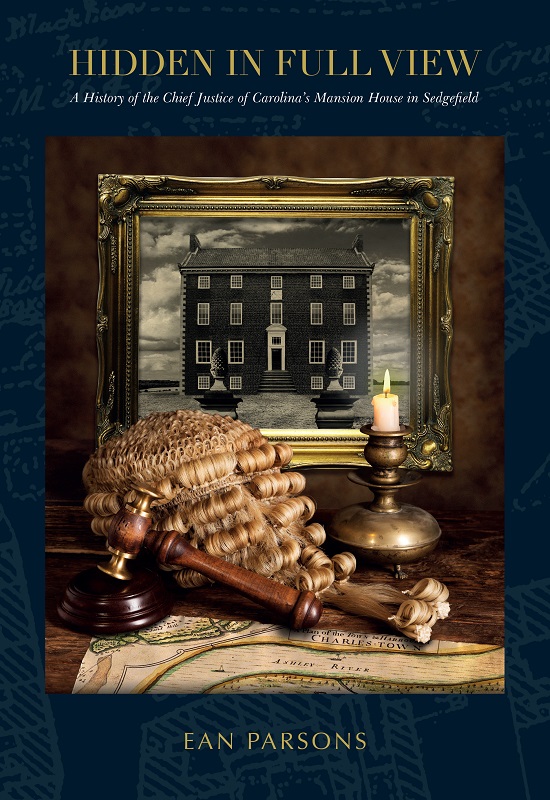