Group tours of The Manor House are available as follows; 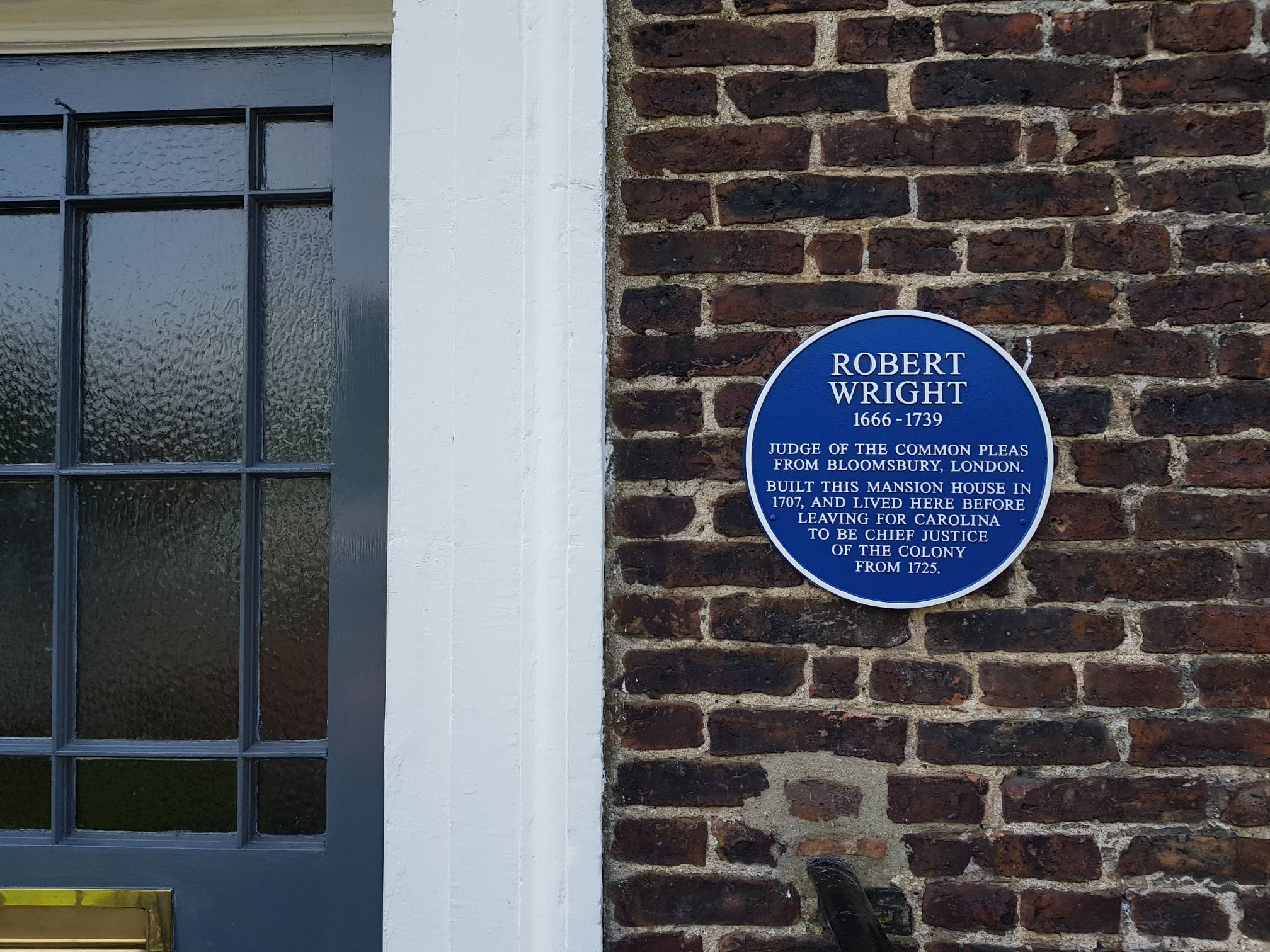 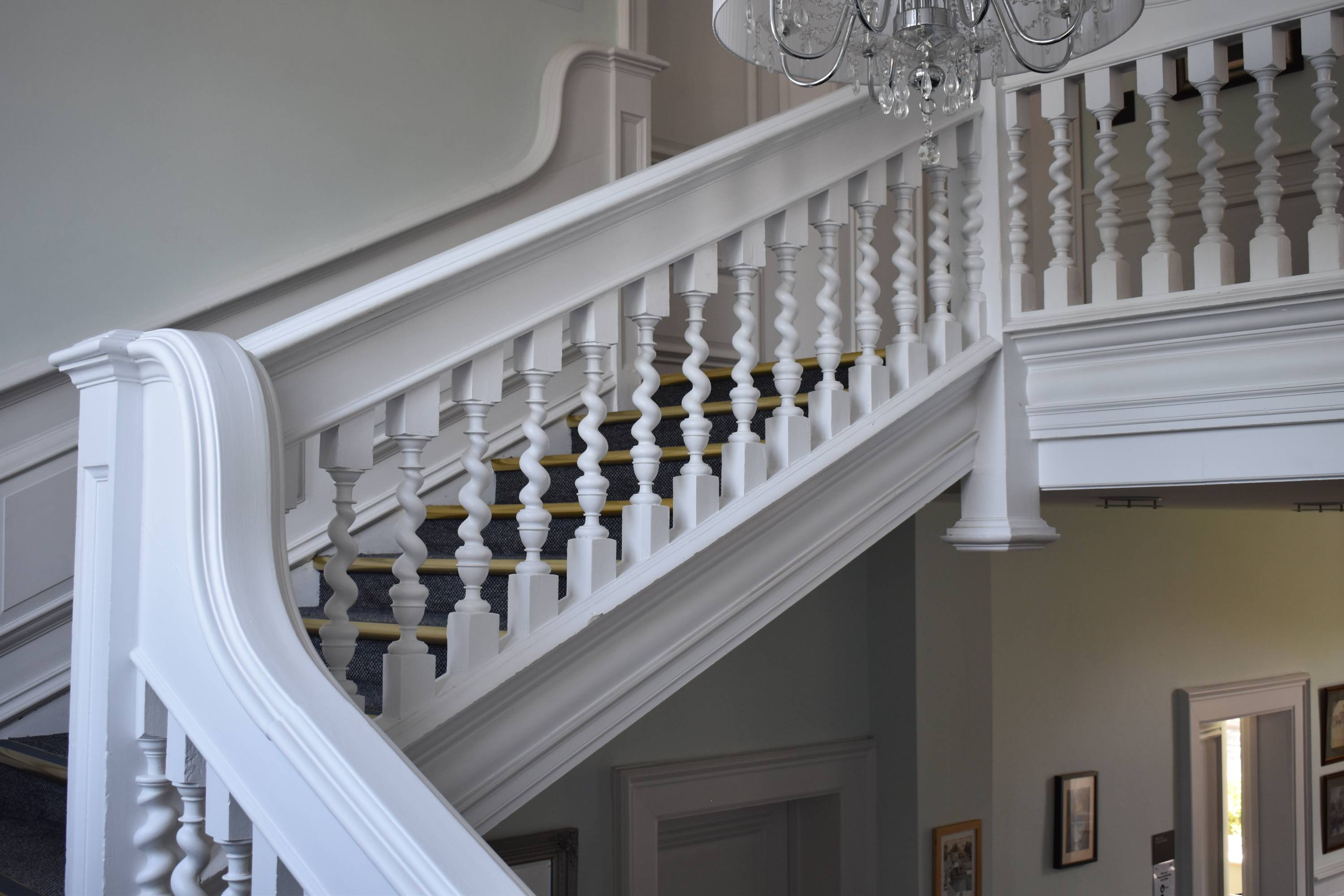 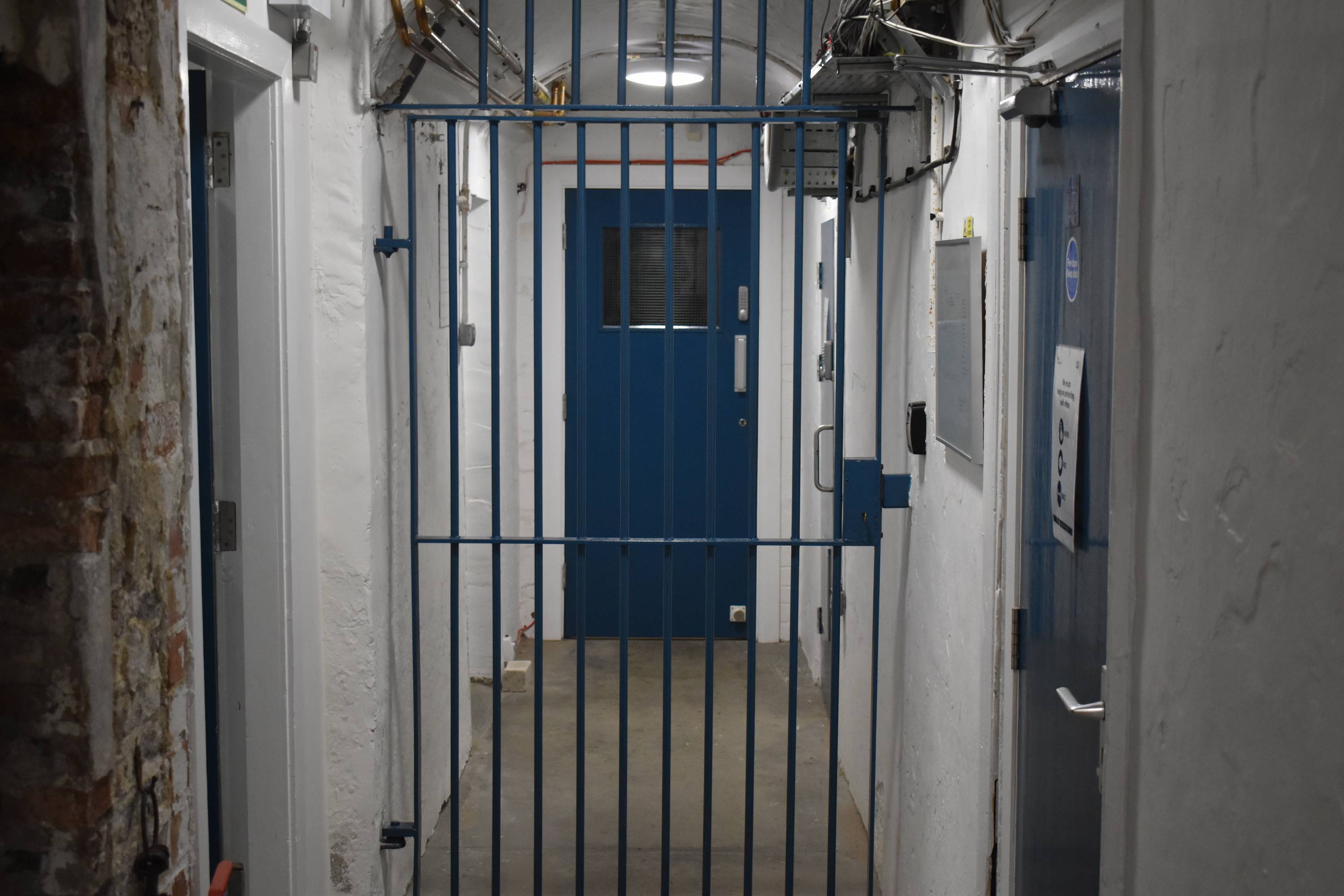 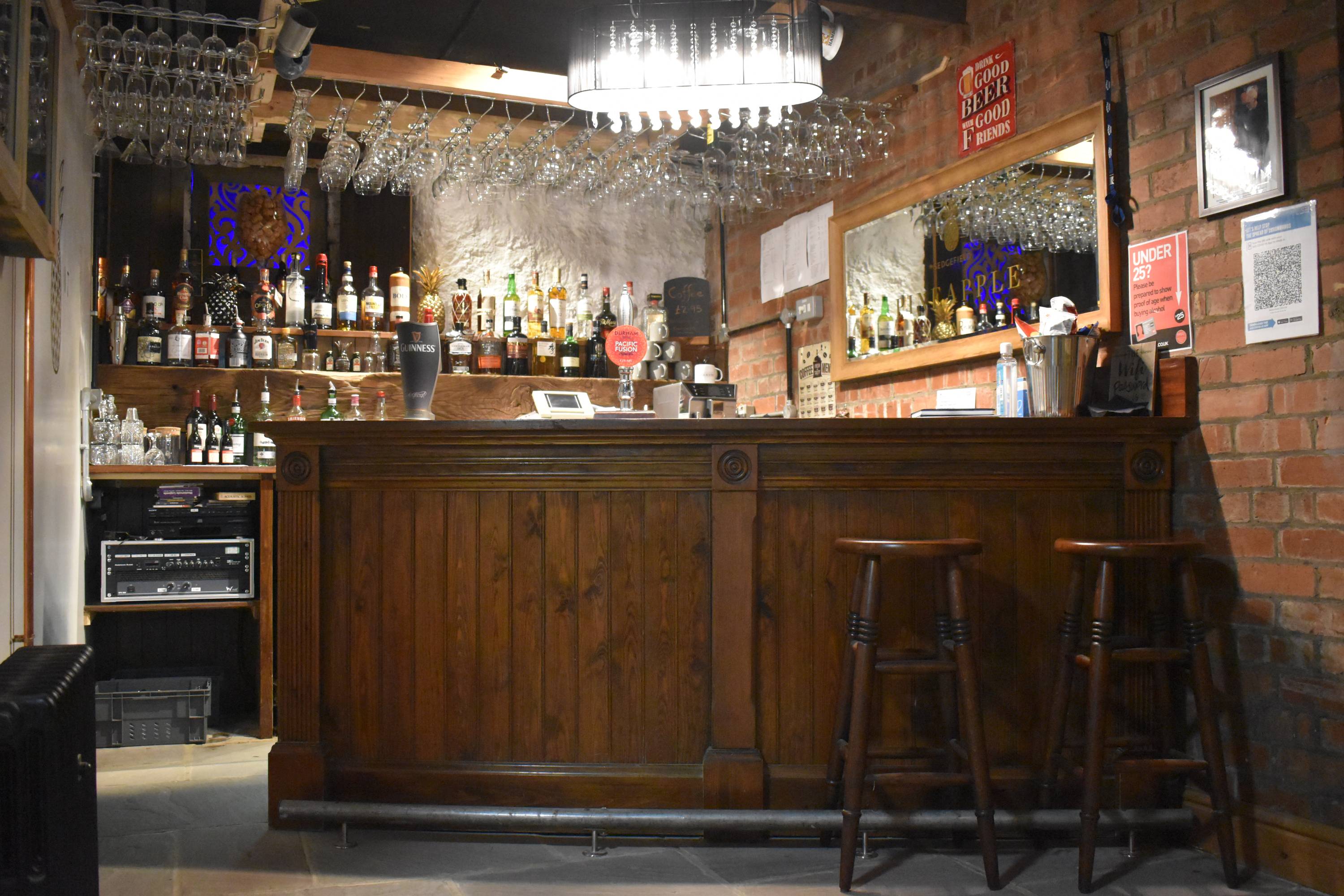 The Manor House has a fascinating history.  Owner Ean Parsons began to research the history of The Manor House soon after he and his wife Vivienne became owners of the building in 2014 so that he could answer the questions of visitors who were understandably fascinated by the hidden gem behind the almost anonymous façade. In so doing he uncovered a forgotten history – some of it intentionally so. The research led to the publication of his book ‘Hidden in Full View, A History of the Chief Justice of Carolina’s Mansion House in Sedgefield’.

The Manor House is privately owned and funded by Ean and his wife Vivienne and is now operated as a business and events centre but they are conscious of the historical importance of The Manor House and the general interest that accompanies it.  Ean’s book reveals their understanding of the importance of the building that they are fortunate to own and they are keen to offer the opportunity for interested parties to see for themselves the interior of the building and hear from Ean about its past and therefore they offer the opportunity for group tours.

Whether you are interested in local history, Queen Anne architecture, had a relative who worked for Sedgefield Rural District Council or even someone who was involved in the days that The Manor House was the local magistrates court the tour of this remarkable building will provide a fascinating insight into a local historical gem.

(The Manor House is privately owned and though operated as a business the owners have invested and continue to invest in what they see as a historical asset therefore tours help to ensure that The Manor House is sustainable and is preserved and improved for the future.)